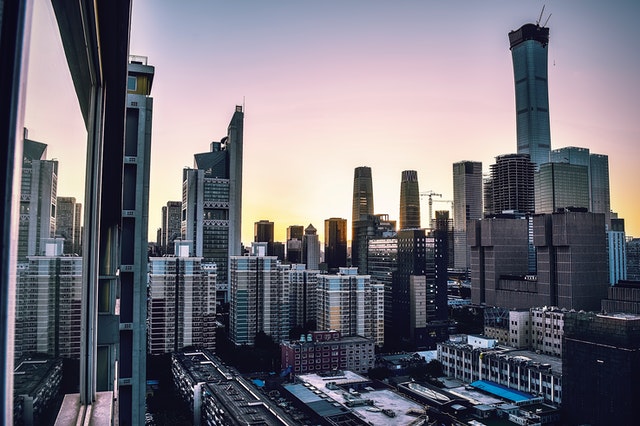 Which are the principal actors of innovation worldwide? Where are concentrated the inventive activities and why? The 6th RISIS Policymakers Session took place on the 3rd December in an online format (2 pm – 4 pm) with a presentation of Patricia Laurens, Antoine Schoen and Philippe Larédo (LISIS, Université Gustave Eiffel), entitled International patents: the role of world largest firms in building competitive metropolitan areas, aiming to explore the universe of international patents and the role of multinational firms in shaping the dynamics of knowledge, production worldwide.

RISIS  focused on a study conducted by LISIS Université Gustave Eiffel whose one of the main results shows how large firms play a critical role in knowledge production, representing 80% of worldwide international inventive activities. This main role has increased over the last decade. Moreover, though the spread of activities of large multinational firms has significantly grown in one decade and though LMF is present in 60% of inventive metropolitan areas, the 100 top metropolitan areas worldwide concentrate 70% of large multinational firms’ international patents.

The study illustrated also some structural and relevant differences among the continents taken into consideration: the large metropolitan areas gather 90% of international patents in Asia, 70% in the US, but only 37% in Europe. Europe has thus a very different structure where inventive activities are more distributed with a central role of medium-size metropolitan areas. National’ LMF plays a majority role in the overall production of metropolitan areas: over 90% in Asia, and 75% in the US. In Europe, this share is only 57%. This highlights the role of LMF from other European countries (23%) and from outside of Europe (20%). The results suggest opening a debate on the framing of research and innovation policies.

Caroline Paunov (OECD) adding her contribution as a discussant in her presentation The role of large MNCS in building competitive metropolitan areas: comments expressed her interest in the very valuable RISIS datasets used by LISIS Université Eiffel for the study, including rich data from patents that are granular with location information of inventors. She underlined how digital technology patents are more concentrated geographically than other tech fields, and how this sector necessarily is called to change a lot living the impact of COVID-19 with the massive use of working from home.
Pietro Moncada-Paternò-Castello (Joint Research Centre, EC) participating as discussant with his valuable contribution Speaking notes: some thoughts referring mainly to the policy implications appreciated the study conducted by the LISIS Université Eiffel based on very interesting data and analyses. Acknowledging the role of multinational firms in creating innovation, he described also the important role of start-up and small firms in the new technology sector. For this reason, in his view, it is important to promote policies which ensure the good combination of innovative large and small, multinational and national companies – and possibly their fair collaboration – as keys factors for a more dynamic innovative & sustainable industrial sector in the EU.

The analyses of LISIS Université Gustave Eiffel have been conducted using in an integrated way the three major resources developed within RISIS: CIB dataset on large firms, RISIS patent database on patents, and CORTEXT geolocation on metropolitan areas.