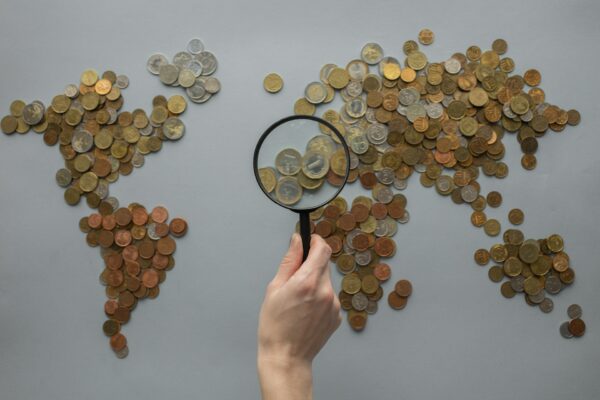 The 10th RISIS Policymakers Session will take place on 25 May in an online format (2– 4 pm CEST) with a presentation of AIT and IRCrES-CNR team, entitled New insights into project-based R&D funding from RISIS datasets: Some evidence from EFIL and NATPRO. Fernando Galindo-Rueda, Senior Economist (OECD) and Nicola Francesco Dotti, Senior Policy Officer (Science Europe),  Anke Reinhardt, Director Information Management, (DFG) will give their valuable contribution to the debate.

The study conducted by IRCrES-CNR and AIT explores the universe of public R&D funding programs and instruments across European countries using EFIL and NATPRO.  EFIL – European dataset of public R&D funding instruments – collects data at the funding instrument level, with a focus on the policy design of project funding, while NATPRO provides a systematic information basis on nationally funded R&D on the project level, focusing on the R&D performing organisations.

EFIL  has been launched on March 2022,  in the framework of RISIS project and aims at enabling users to investigate public R&D funding in Europe at the level of project funding instruments and Research Funding Organizations (RFO), addressing questions related to policy design and policy implementation. A peculiar feature related to the facility is the possibility to characterize the instruments through text analysis, key words, and vocabularies.

The study focuses on the broader conceptual background of the two datasets, the main methodological data collection procedures, but also comes up with some initial illustrative empirical examples underlining the relevance of EFIL and EUPRO/NATPRO both in a research and policy context. The two datasets are not only integrated with each other, but also inter-linked with other datasets of the RISIS data nexus, in particular via RISIS organisation registers enabling to connect with other R&D output oriented datasets on e.g. patents or publications. For the research communities as well as for policymakers they can be considered precious resources, moreover the study dedicated to them is an example on how data could be used for further integrated analysis aiming at exploring the dimension and orientation of public R&D funding programs and instruments.

The study presents  some exemplary empirical illustrations of the two datasets, mobilizing their inter-linking in a initial analysis of the funding patterns observed for the German Research Foundation (DFG) as one main example of newly collected data in both datasets. In the work, the researchers consider the top three universities and public research organisations. The pattern they observe shows that public research organisations account for a large part of EU funding, while for all universities, DFG is much more important than for public research organisations. The three universities displayed (Hannover, TU Munich and LMU Munich) are the organisations with the overall highest number of participations in DFG projects. However, while TU Munich and LMU Munich also participate in a significant number of EU funded projects, in particular ERC grants, the University of Hannover does not and relies mostly on national third-party funding.