Knowledge production in Metropolitan Areas: the role of Multinational Firms 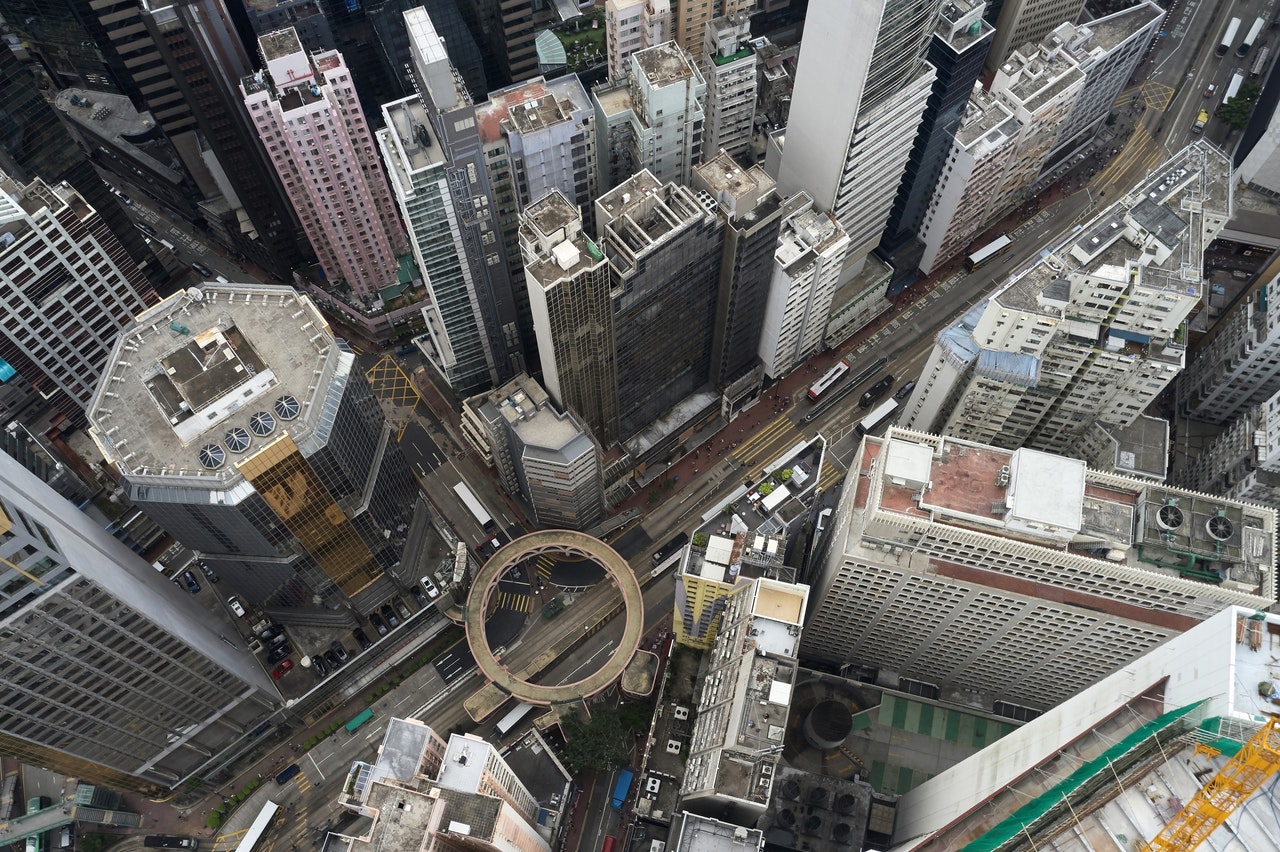 The seventh RISIS Research Seminar will take place on 10 March from 12:30 am to 2:00 pm (CET) and will focus on the role of large multinational firms (LMF) in the knowledge dynamics of Metropolitan Areas. with a presentation of Patricia Laurens and Philippe Larédo, Université Gustave Eiffel. Dr. Gaston Heimeriks, Utrecht University, is involved as a discussant.

There has been extensive work about the role of universities and more widely public sector research. Numerous works have studied the relationship between start-up development and their urban/metropolitan environment, from clusters to creative cities. However, very few works have questioned the role of multinational firms. Work on multinational firms has mostly focused on the internationalisation of their R&D activities, the factors, and conditions that promote or hinder it. Here the researchers reverse the focus and look at places. They focus on one output, patents and more specifically international patents, and look at the role that LMF play in the ‘production’ of Metropolitan Areas.

The study shows that they represent over 80% of all international patents produced worldwide and that this role has increased over the decade. Focusing on the top 948 most inventive Metropolitan areas worldwide (producing altogether more than 99.5% of the worldwide inventions), the researchers propose a first comparative exploration of dynamics between the 2 periods of observation (2010-14 and 2000-04) to better disentangle the contribution of LMF to the knowledge production of Metropolitan areas, the role and evolution of internationalization in the production of Metropolitan areas (using the headquarter country of LMF present in MA inventions) and the nature and evolution of technological specialization (using a very global segmentation in 5 core technological domains).