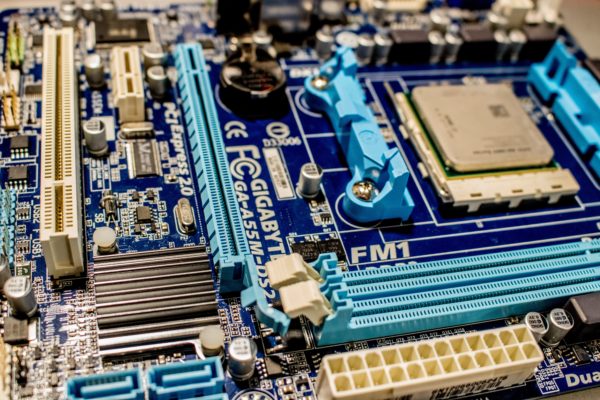 A recent study published on Plos One by Thomas Scherngell, Charlotte Rohde, and Martina Neulaendtner (AIT Austrian Institute of Technology) and entitled The dynamics of global R&D collaboration networks in ICT: does China catch up with the US? explores the structure and dynamics of global Research & Development (R&D)  collaboration networks in Information and Communication Technology (ICT), by analyzing cross-country co-patents.

The analyses were conducted using data from the RISIS-Patent dataset ,  a standardized version of the PATSTAT database by the European Patent Office (EPO).

In an increasingly globalized world, Research and Development (R&D) collaboration networks have become an essential element for the implementation of innovation. Especially, for the Information and Communication Technology (ICT) sector extensive networking in R&D is essential and of increasing importance, because external knowledge can be collected and integrated faster and more effectively in the innovation process. The study shows that the increasing competitive position of China, challenging the exclusive and traditional leading position of the US, has been highlighted as one of the most important issues defining the future global economic development since innovations in ICT is an important driver for economic growth given their potential to increase productivity in a wide range of economic sectors.

The researchers employed a Social Network Analysis (SNA) perspective, using the information on more than 77.000 co-patents from 2001–2015. The empirical results are highly interesting. First, international R&D collaboration networks in ICT show a dynamic transformation in becoming larger in magnitude (more countries but also more inter-linkages), less centralized, and more densely connected, though with varying degrees across ICT subsectors. Moreover, the powerful position of theUS weakens relatively compared to other, increasingly connected countries, in particular China. While China has already surpassed the US in total patenting in ICT in 2015, the country is now also catching up from a network perspective shown by its growing central position over the observed time period.

In Telecommunications, China has significantly increased its collaboration intensity and comes closer to the US as a central network player. Also, the UK, Germany, Sweden and Finland have a high centrality in Telecommunications. France is less central and also Canada shows a decreasing centrality.