US vs European universities, behind rankings 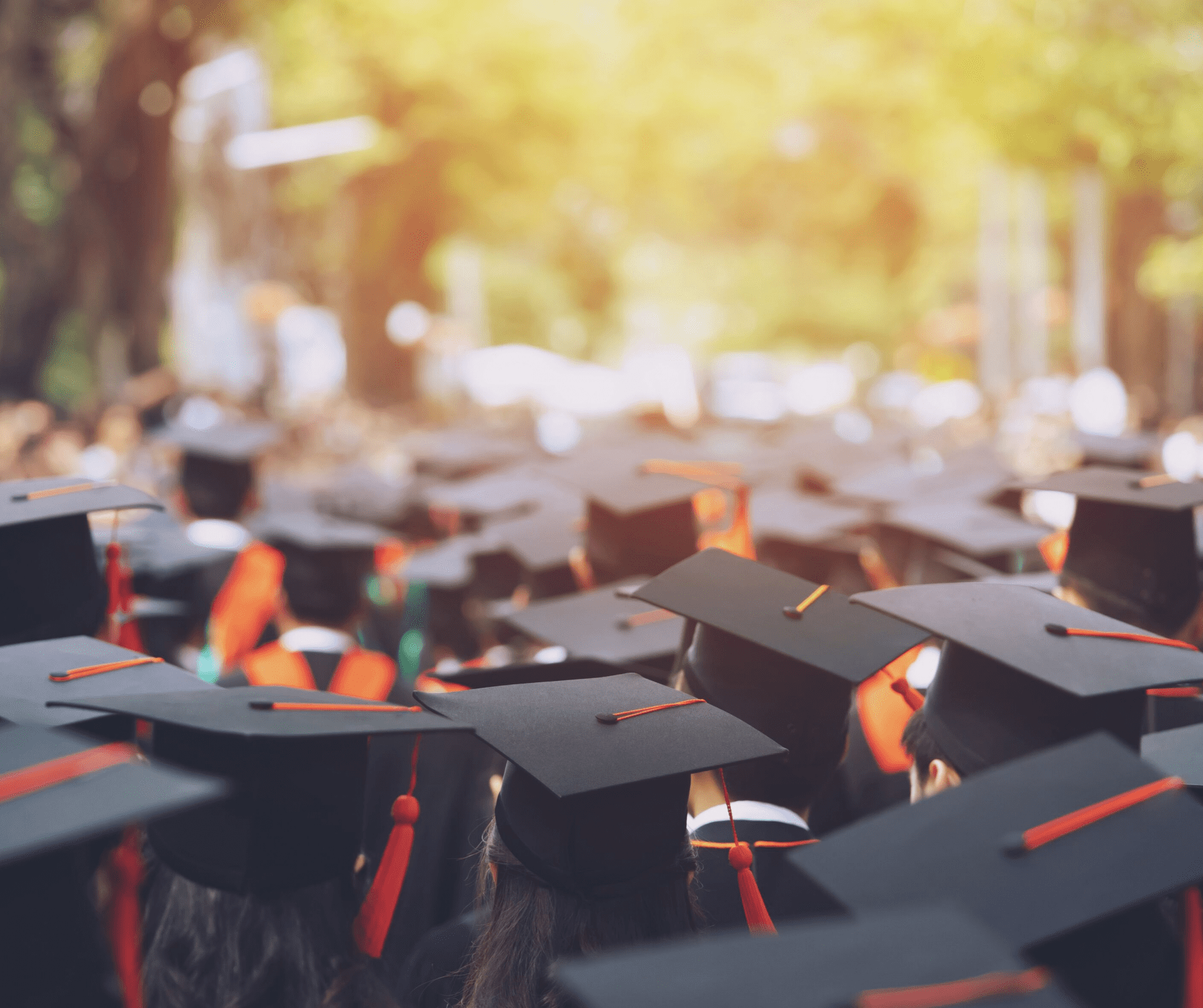 All of us, at least once in life, we have heard about “best universities”, both in Europe, and around the world. Yet, define excellence is not a simple job. Researchers of USI (Università della Svizzera italiana) in collaboration with University of Turin, have shown a strong relationship between university revenues and their volume of publications and citations, sweeping away some conceptions on university rankings. The study is now accepted for publication on PlosOne. To help them in their research, there was RISIS ETER dataset.

“Though often criticized for their intrinsic limitations, rankings have been used to provide so-called ‘excellence’ signals. Across countries, one model of research intensive institution, inspired by the US research university, has become the aspirational archetype for all universities that are increasingly involved in the battle for international ‘excellence’, with university managers keenly scrutinizing their position in international rankings. At the political level, the observation of a ‘transatlantic gap’ in bibliometric indicators between US and Europe has led to a wide debate on whether stronger policies rewarding ‘excellence’ would be needed”, said Benedetto Lepori, corresponding author of the paper.

However, as emerge in the paper, such an approach under evaluates the heterogeneity institutional and historical diversity of local higher education institutions (HEIs) and generates self-reinforcing cumulative mechanisms where the rich is becoming richer. Specifically, funding needs to be considered if we want to properly understand productivity of individuals and organizations.

“Beyond the obvious assumption that more resources translate into more output, we know little about the relationship at the institutional level between the amount of available resources on the one hand and scientific output and visibility on the other hand. All evaluation efforts have been directed toward measuring output rather than productivity. The focus of our study is to examine the relationship between resources and standard bibliometric indicators that are widely used to compare universities for their ‘excellence’, for example, in international rankings. We aim to understand whether such indicators depict wealth rather than anything else“, said Lepori.

In an empirical way, researchers first tested the association between university revenues and international visibility. Providing input and output data for nearly all doctoral universities in the US and in Europe, they revealed that the number of publications and citations at the university level scales in respect to revenues, and that these relationships are similar in the US and in Europe. This implies that the richest universities will systematically show up at the top of bibliometric indicators and of international rankings.

Moreover, researchers showed that the US system comprises a small number of universities with far larger revenues than their European counterparts. “This suggests that the ‘transatlantic gap’ in research ‘excellence’ is by and large a ‘resources gap’ and the outcome of a resourcing model that concentrates a large amount of resources in a few universities independently from student enrolments“, said Lepori.

Results demonstrate that fighting for the top-positions in international rankings must be associated with the concentration of large amounts of resources in a few places. This could have relevant policy implications. Researchers suggest that, for some (large) European countries currently lacking internationally ‘excellent’ universities, dedicated policies should be designed that trigger the kind of cumulative mechanisms observed in the US, for example by attributing long-term institutional funding.