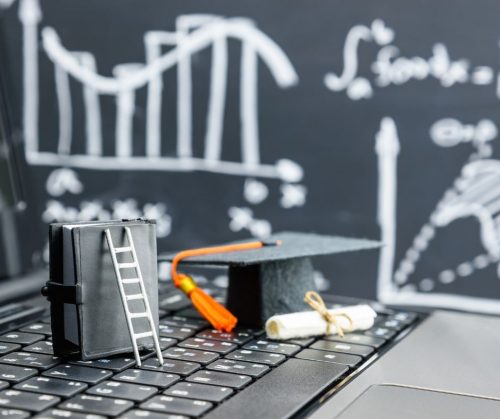 RISIS project had a space during the 32th Consortium of Higher Education Researchers (CHER) conference, that took place in Kassel University, August 28-30.

With a paper titled “The heterogeneity of European Higher Education Institutions” Benedetto Lepori, professor of Science Communication at Università della Svizzera italiana (USI), discussed on organizational typologies and on Higher Education Institutions (HEI) diversity to construct a conceptual model that is tested on a large sample of European HEIs.

In order to understand HEI heterogeneity, USI researchers have exploited a rich set of data provided by RISIS-ETER, an enriched version of the European Tertiary Education Register, in order to analyse heterogeneity on a large sample of more than 2,000 HEIs in a large number of European countries.

ETER has been enriched with data on scientific publications derived from the Web of Science version at the University of Leiden, on European projects from the EUPRO database and on patents from the PATSTAT version at IFRIS in Paris. Moreover, was extended the time coverage and the geographical scope of ETER beyond Europe. RISIS-ETER is closely integrated and hosted by the same technical infrastructure as the register of public-sector research and higher education institutions OrgReg, but is a distinct database providing statistical data.

Results of the study show that heterogeneity can be represented along two main axes, research vs education orientation and the extent of subject specialization. The first axis associated with the distinction between universities and colleges, but there is a significant extent of blending with intermediate categories emerging such as ‘new’ universities and research colleges. On the subject specialization side, the model moves beyond the distinction between generalist and specialists to identify two distinctive groups of specialists, i.e. technical universities and universities specialized in a social sciences and humanities.