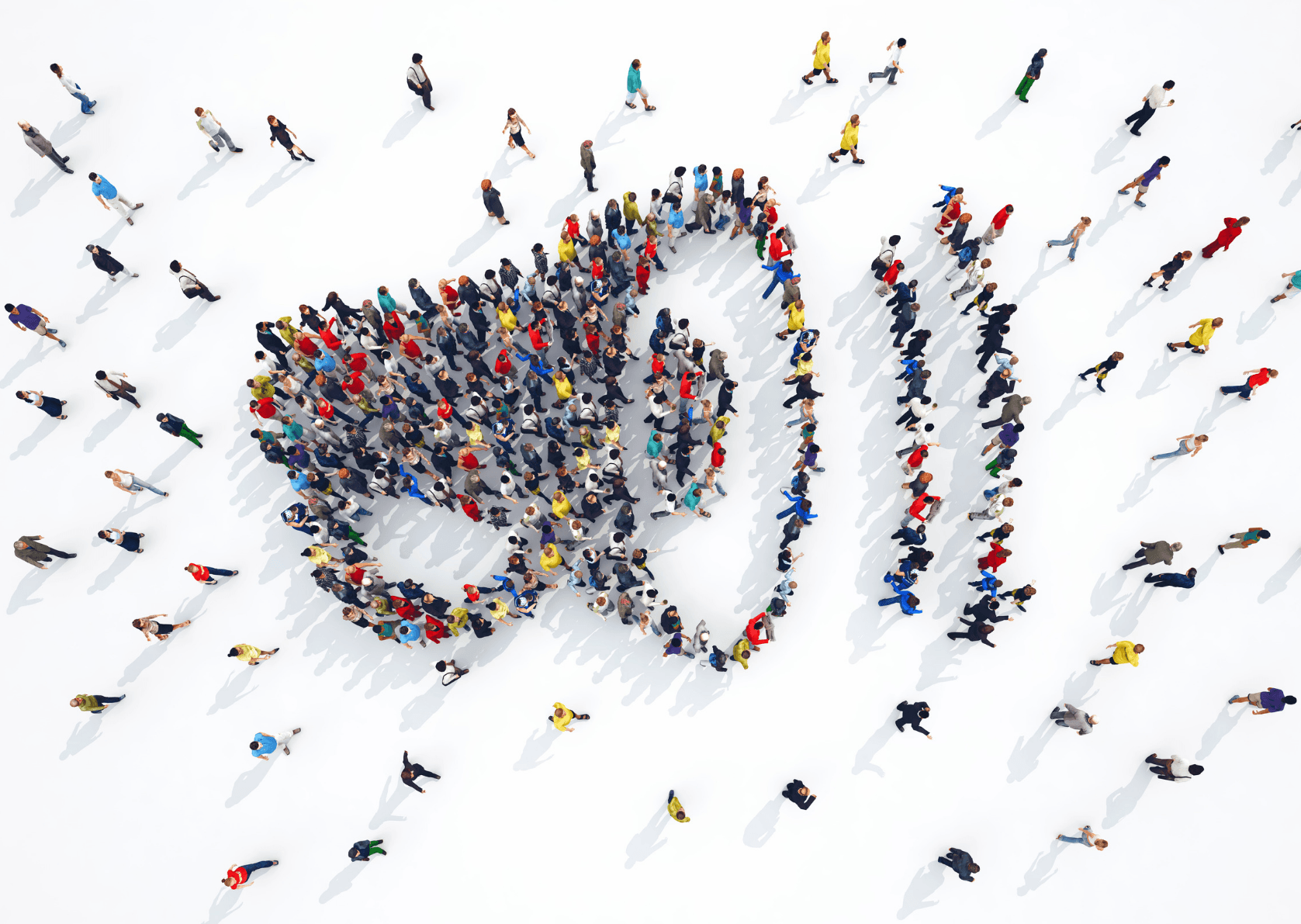 Today, studying abroad and gaining international experience during one’s educational career has become more accessible due to facilitations and to encouraged freedom of movement. European policy has played a part here, for example via its ongoing drive towards an integrated European Research Area. But this development of ‘brain circulation’, while more positive than yesteryear’s ‘brain drain’, is not without concerns in the public discourse.

To better understand and deepen the issue of Research mobility and careers, scholars have analysed and mapped missions and directions of European researchers, elaborating data from different sources.

But what kind of available data are related to research mobility and careers, and what is the most comprehensive empirical study of researcher mobility available? In both cases, the answer is MORE

MORE (Mobility Survey of the Higher Education Sector), is a series of three surveys aimed to map mobility and careers of European researchers, respectively named More1, 2 and 3. From 2019, the RISIS infrastructure provides access to the MORE3 on behalf of European Commission.

This survey instrument includes a total of 106 questions which, according to the project report published few days ago on RISIS-Zenodo community space, is intended to cover seven main dimensions of research careers and mobility: Human resources, career paths, working conditions, International, Interdisciplinary and Intersectoral mobility and collaboration.

“MORE consists of three waves of survey, with a distinctive geographical and temporal coverage: it covers more than 30 European countries in the period 2011-2016. It is also incredibly rich: the last two waves included over 100 questions about research mobility, both international and sectoral and the career of researchers at different stages. It is a unique resource in an area in which comparable empirical information is scarce”, said Eric Iversen, Research Professor at Nordic Institute for Studies in Innovation, Research and Education (NIFU) and Access Manager of the dataset.

The third wave of survey (MORE 3) yielded 10,394 valid responses from researchers in 31 European countries (EU28 plus Switzerland, Iceland and Norway). The population of researchers, which determines the frame of the study, was estimated using Eurostat’s headcounts. The study estimated a population frame of 1.373 million researchers for EU28 (1.439 million in total for the 31 countries), and focal questions on mobility have a 10-year reference period.

“A major innovation I would point to in the latest wave, however, is that respondent’s associate their mobility to the corresponding stages of their career at the time. In order to allow for country comparisons in terms of functions and experience levels, the concept of specific career stages was introduced according to the four career stages outlined and defined by European Commission’s communication. Researchers in the MORE2 and MORE3 surveys were asked to self-select into one of these four stages”, said Iversen.

In addition to country and stage of careers, the survey is designed to provide correct representations of fields of science, which are aggregate according to classification proposed by OECD in 2006 in three sets: Natural, Health and Social.

“Now we are working to securing access to the current university affiliations of the respondents and we are looking for harmonize MORE data with other RISIS core datasets, such as ETER and CWTS. Moreover, in October we will present a ” Scientific mobility and the career progression of European academics” at the Atlanta Conference on Science and Innovation Policy”.