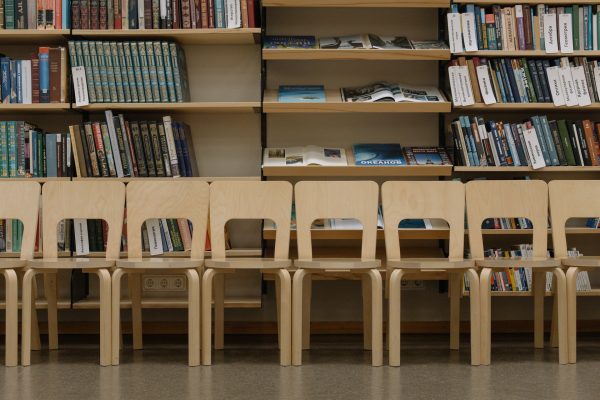 The 24th RISIS Research Seminar will take place on 15th February from 12.30 to 2.00 pm (CET)  and will focus on a presentation entitled Gender and career progression in academia: European evidence, by Lucio Morettini, IRCrES-CNR Research Institute on Sustainable Economic Growth of National Research Council of Italy.

Academic career progression is highly gender biased in favor of males, especially at the upper end of the job distribution and in fields related to science and technology. However,  literature seems to consider motivation and factors of career choices and gender bias in this specific job market separately, as these topics are investigated by two distinct literature streams.
The paper aims to bridge these two literature streams by applying quantitative analysis to the study of gender differences in academic and research careers based on the time to, rather than probability of, promotion, by identifying positive and negative determinants of the duration (number of years) between successive career stages of more than 10.000 university researchers across Europe surveyed by the MORE (Mobility Survey of the Higher Education Sector) longitudinal database.
The results show a divergence between the probability and timing of career progression for female researchers: against a lower probability of promotion between different career stages, women take on average less time than men to reach higher positions and this dichotomy becomes more wide for top positions. Among the factors favoring the rapid passage of female researchers are the presence of women in the academic context and the comparison of economic conditions with non-academic sectors. Conversely, family conditions and quality of life indicators do not seem to have effects on career progression times.
Registration