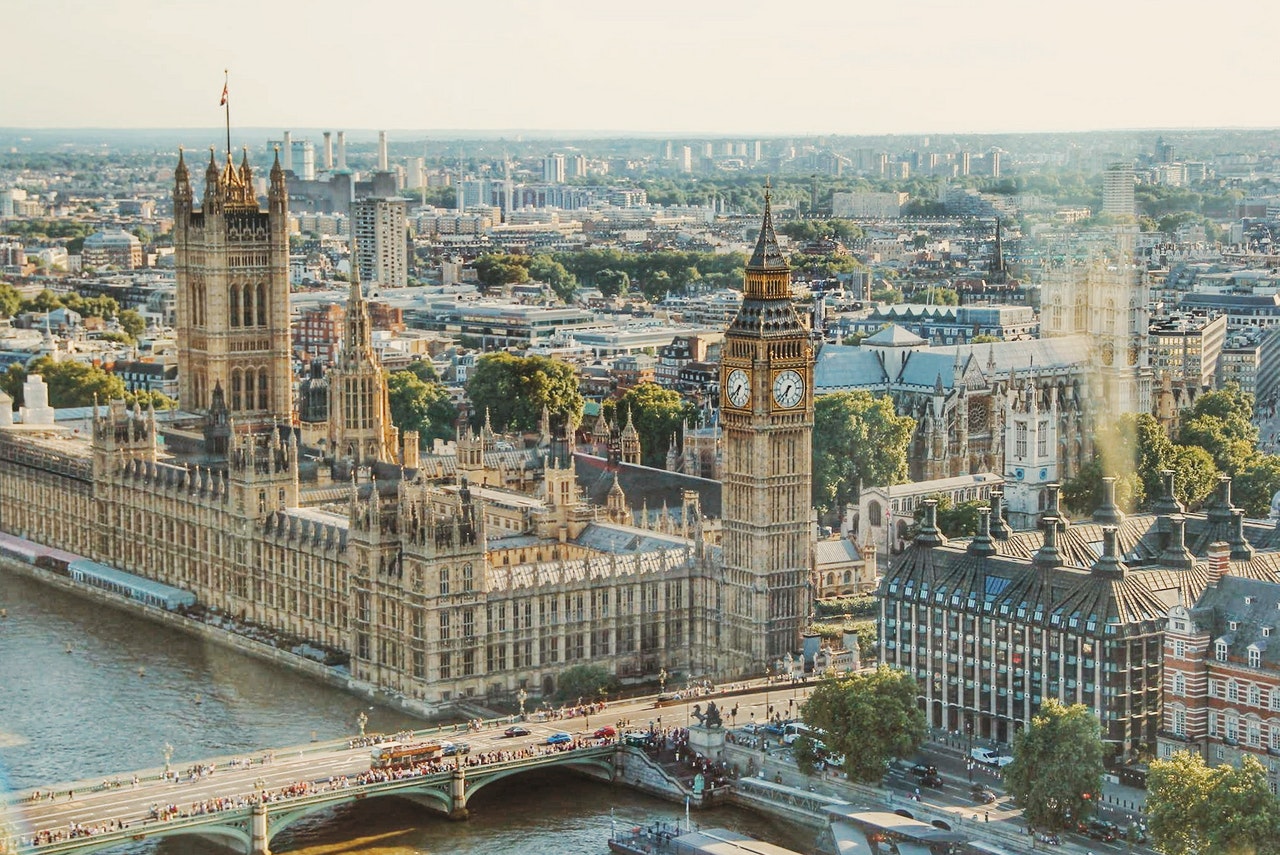 What is the geographical distribution of Venture Capital (VC) in Europe? Is VC activity agglomerated around a few preferred locations? Or, conversely, are we observing an increased dispersion of VC outside large metropolitan areas?

The 7th RISIS Policymakers Session took place on the 30th April in an online format (2 pm – 4 pm) with a presentation of Massimiliano Guerini, Massimo Colombo, and Francesca Enrica Tenca (POLIMI), entitled Democratising access to smart money in EU, evidence form the VICO-DATASET aiming to illustrate the geographical distribution of VC activity in Europe and Israel over the 2010-2018 period.

VC is an important source of finance for the growth of innovative startups, which contribute significantly to a country’s international competitiveness, as they are essential drivers of innovation, job creation, and economic development. Using the RISIS VICO-DATASET the research describes the agglomeration patterns of VC activity at the regional, metropolitan, and industry level.

The study illustrates some crucial evidence: the UK and France are the most relevant VC markets in terms of the number of VC deals, while Eastern European countries and Israel show the highest incidence rates (VC deals / GDP). Moreover, VC activity is mostly concentrated in large metropolitan areas, with increased concentration levels from 2010 to 2018. However, there is a non-negligible share of VC activity in more peripheral areas. In details, London, which represents by far the top VC hub, experienced a +50% in VC activity growth from 2010 to 2018, compared to a modest +6% of Paris (the 2nd VC hub) and Tel Aviv (+23%), ranked 3rd in terms of VC activity.  Some smaller areas in terms of VC activities registered remarkable growth rates from 2010 to 2018, such as Budapest (+167%), Milan (+62%), and Tallinn (+124%).

The findings have important policy implications for democratizing access to VC in more peripheral areas and for the development of entrepreneurial ecosystems. Helmut Kraemer-Eis and Simone Signore (EIF, European Investment Fund) provided their valuable contribution, describing the European ecosystem in which start-up’s activities are registering – because of the complexity of the period mainly determined by the pandemic emergency – ongoing and challenging transformations.