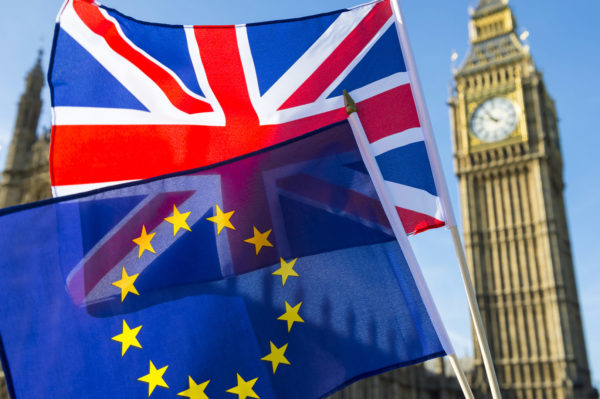 While debates on the accessibility of the United Kingdom (UK) and non-EU countries to Horizon Europe are still ongoing, a research conducted by Marco Cavallaro and Benedetto Lepori (USI, Università della Svizzera Italiana) entitled Institutional barriers to participation in EU Framework Programs.  Contrasting the Swiss and UK cases estimates the effects of access restrictions and uncertainty on the participation of Higher Education Institutions (HEIs) in H2020. In the paper which is going to be published on Scientometrics, Cavallaro and Lepori consider Switzerland’s 2014 reclassification to third-country status and the first effects of the Brexit vote.

The results show that the Brexit vote has more far-reaching consequences than the formal restrictions that affected Switzerland, although the UK kept its full access to H2020. UK HEIs are currently facing severe uncertainties, as foreseen complications related to EU researchers’ ability to access them, the enrollment of EU students, and subsequent financial difficulties add up to the possibility of EU funding restrictions in Horizon Europe.